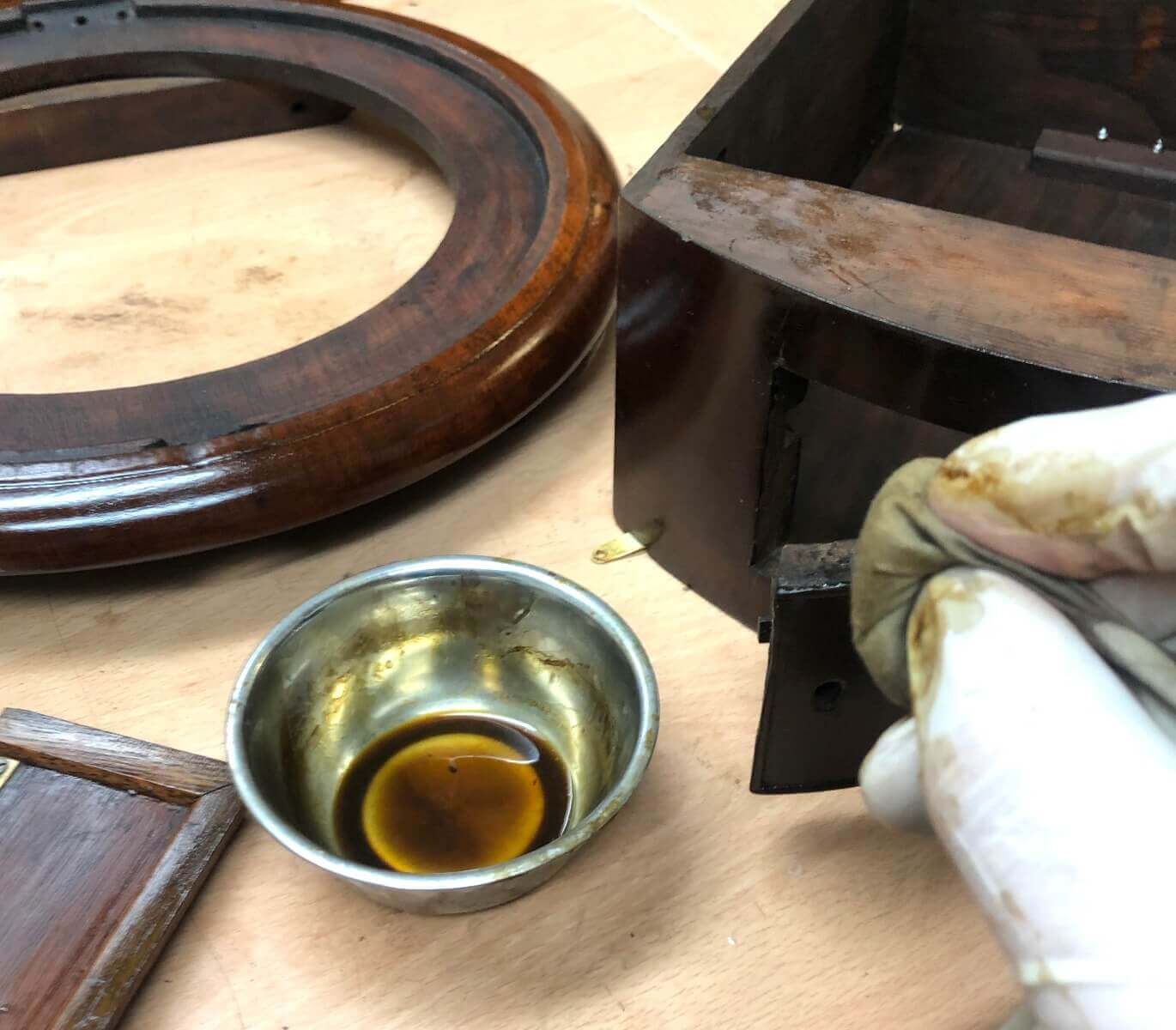 Story of Our Store 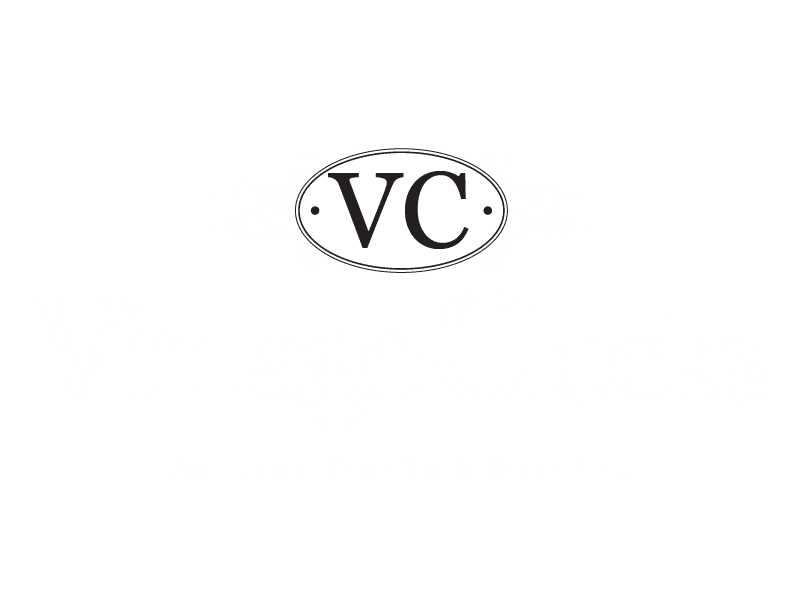 Supplying the world with beautiful antique clocks and watches since 1987, you will find the perfect vintage wall clock, antique cuckoo clocks and all other collectible clocks with vintage clocks.

What Our Clients Have To Say
"UK to California"

Absolutely beautiful clock. Great service, and very quick shipping from the UK to California. Thank you so much!

Shane Hopkins
Customer, USA
"Own a piece of history"

The clock is really beautiful and looks wonderful on my mantle. It came very quickly and was so well packaged and protected. I’m thrilled to own a piece of history and a piece of art. Thank you for your care and love of “time”.

How To Sell Antiques?

Looking to start selling online? Explore the tips and tricks from antique dealers & expert buyers on how to turn a profit and trade antiques in 2022.
Learn More 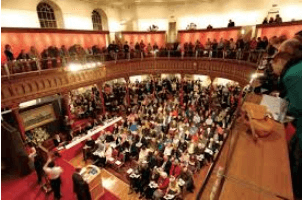 Over the years we have restored 1000’s of clock cases, clock restoration is a important skill we need to keep these clocks. These clocks are part of history and need be loved so future generations to enjoy.

Whether you’re looking for clock movement repairs, clock specifications or to purchase classic antique clocks such as the brass mantle clock, the brown pendulum wall clock, antique grandfather clocks or even the antique Georgian clock collection we guarantee that vintage clocks will have the perfect type of clock for you. 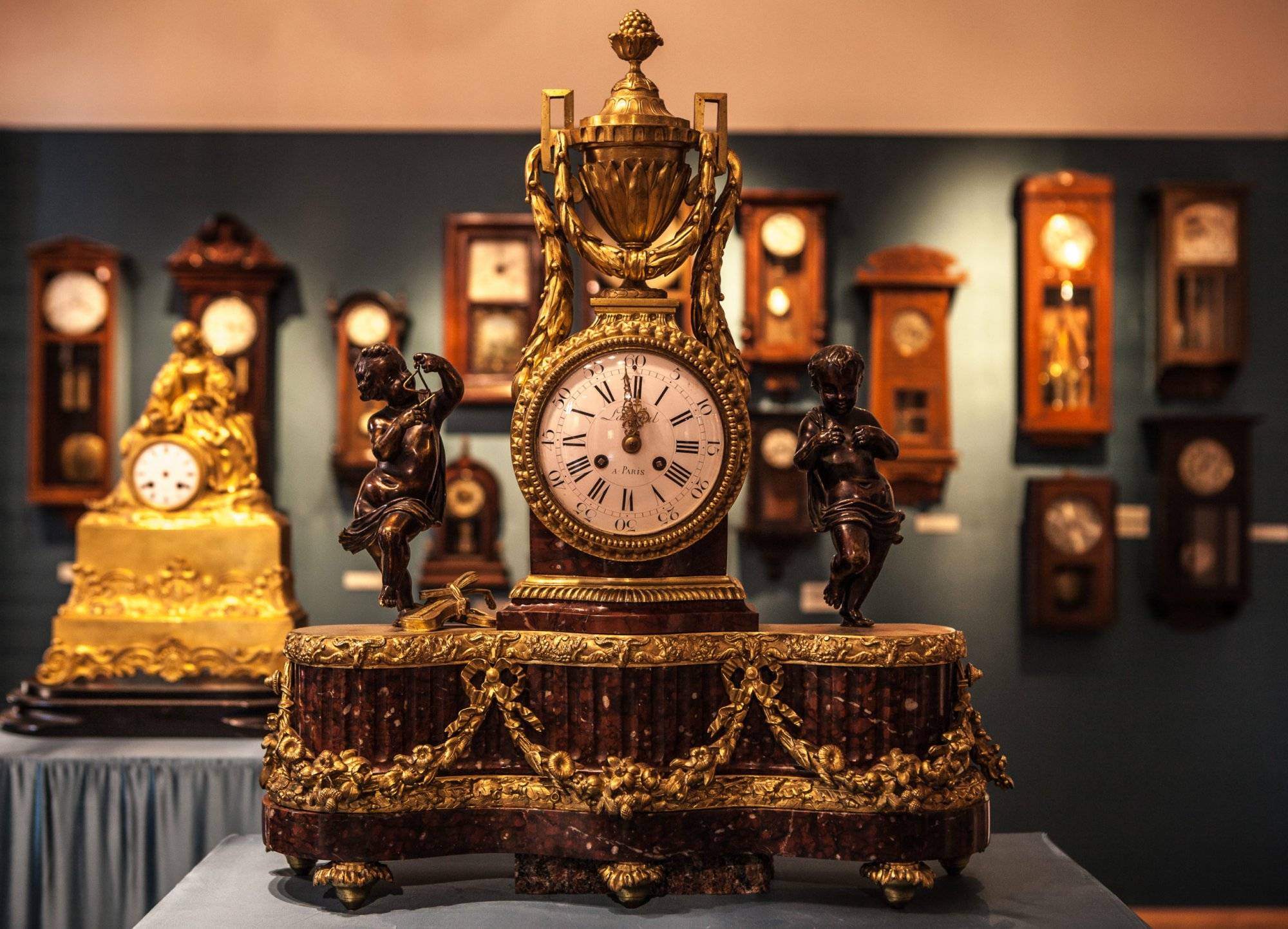 Expensive Antique Clocks Are Amazing But Not Everyone Has The Budget 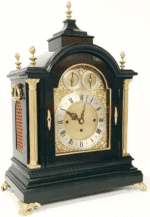 Searching for the perfect male or female pocket-watches or watches ? asides from specialising in the antique cuckoo clocks, decorative table clocks and French picture clocks we sell the finest watches, each unique and offering the best fashioned clock designs.

Searching for the perfect male or female pocket-watches or watches? asides from specialising in the antique cuckoo clocks,  decorative table clocks and French picture clocks we sell the finest watches, each unique and offering the best fashioned clock designs. 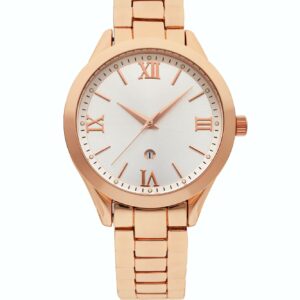 What are the best antique wall clocks?

There are a number of antique wall clock styles such as popular pendulum clock and American wall clock pieces that are popular with vintage furniture collectors.

We currently stock a wide range of stylish clocks such as our impressive French carved cartel wall clock, which comes with an 8 day movement process, dating back to the 19th century.

Another timeless piece we stock are our retro and iconic English smiths clock, which is a more affordable antique piece.

For more info on our quality wall clocks and other antique clocks for sale, check out our wall clock range.

How much are vintage antique clocks worth ?

However a typical rule of thumb when selling and buying antiques is to uncover any history of the clock, when it was created, the manufacturer and the purpose, this can help give some insight into the clocks heritage.

The most expensive vintage clocks for sale can cost upwards of £100,000 for some unique and sought after pieces, however vintage clocks dating over 20+ years can begin pricing at £150. If it is an exclusive clock then this will also influence the price.

If the clock is produced by a well known manufacturer, in a certain style or crafted from certain materials, the clock is already valuable from the moment of it’s creation. Aging this valuable clock in a well preserved manner for a number of years can significantly add value to the clock, however, if there was no pre-existing value it’s likely the clock would not have been considered ‘valuable or an antique’.

However, in order for the clock to maintain value, it has to maintain quality condition, a broken or damaged clock, will not be considered valuable, despite it’s manufacturer.

What is the most valuable antique furniture?

There are a number of larger items that are considered sought after by antique dealers and collectors.

Typically auction houses will focus on vintage antiques such as large cabinets, chairs and desks.

Some of the most expensive pieces of antique furniture ever sold at auctions overpass the $30 million.

What style clocks do you sell?

At vintage Clocks, we sell a wide variety of clocks, here are some of our most popular styles:

How do you guarantee quality clocks?

Our trained professionals guarantee high quality antique clocks at every sale. Prior to purchase we value and examine our clocks to ensure our customers get the best value for money. We offer full history of our known antiques and if no history is present conduct an examination and search to provide details of manufacturer date and value prior ton purchase.